Shifting Narratives: Ongwen and Lubanga on the Effects of Child Soldiering

JiC is thrilled to welcome Mark A. Drumbl for this penultimate post in our symposium on the trial of Dominic Ongwen and the prosecution of former child soldiers. Mark is the Class of 1975 Alumni Professor of Law & Director, Transnational Law Institute, Washington & Lee School of Law. To read the other contributions to the symposium, see here. 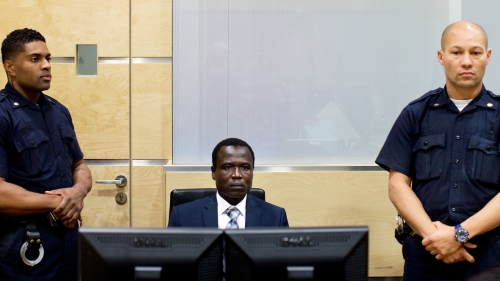 On March 23, 2016, ICC Pre-Trial Chamber (PTC) II issued its decision confirming charges against Dominic Ongwen. PTC II confirmed many charges, including for sexual and gender-based crimes. Ongwen will be tried for some crimes that he had himself endured. These include the war crime of cruel treatment, conscription and use as a child soldier, and the crime against humanity of enslavement. 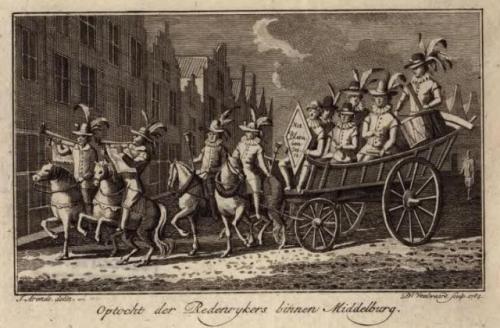 International Archives Day 2016 #IAD16 is coming up! Like every year Follow An Archive and Ask Archivists organize a celebration event on Twitter.
With the celebration event we join the June 9 theme ‘Archives, Harmony and Friendship‘ of the International Council on Archives (ICA).
The theme of the annual Twitter event will be #archivesrock. It’s about music in archives.

Music makes a perfect match with the ICA theme ‘Archives, Harmony and Friendship’!
Remember the song ‘Ebony and Ivory’, a 1982 number-one single by Paul McCartney and Stevie Wonder?
“Ebony and ivory live together in perfect harmony | Side by side on my piano…”.
It contains music and lyrics worth to…